One of the best things about visiting the island of Ireland is that you are really getting two countries for the price of one. Just an hour from Dublin Airport, you can cross the border into Northern Ireland. Part of the United Kingdom, Northern Ireland is comprised of 6 counties and is packed with things to see and do. From the vibrant city of Belfast, to the stunning Causeway coast, here’s what you won’t want to miss in beautiful Northern Ireland…

1. Experience the Causeway Coast in Antrim

Undeniably the most visited site in Northern Ireland, and for good reason – the Giant’s Causeway is a magnificent natural wonder comprising of hexagonal columns of stone that formed millions of years ago due to volcanic activity. However, this is Ireland, and the Irish are well-known for their storytelling. Therefore a more fantastical tale was woven which tells the story of a giant building the huge causeway to reach an enemy giant in Scotland.

Of course, there are other sites to see along this stretch of stunning coastline. The Carrick-a-Rede rope bridge is a thin wire and rope bridge spanning the chasm between the island of Carrick-a-Rede and the mainland cliffs. At 20m long and 30 metres above the churning sea below, the bridge is perfectly safe but not for the faint of heart!

2. Explore the city of Derry/Londonderry

The city of Derry/Londonderry is remarkable in that it was the last walled city to be built in Europe, and that these original walls are still intact. Visitors can walk the 1.5km wall circumference to get a feel for the city and a sense of its rich history. The walls feature 7 gates, murals, as well as original cannons from the 1600s. A guided tour is a must for history lovers.

St Columbs Cathedral is Derry’s oldest surviving building - built between 1628 and 1633. Architecturally beautiful and certainly worth a visit during your tour of the city.

3. Delve into the Marble Arch Caves in County Fermanagh

This spectacular subterranean site of natural history is located in Belcoo in Co. Fermanagh, at the foot of Culcagh Mountain. It is the largest cave system in Northern Ireland and the second largest on the island of Ireland. A truly awesome and beautiful site, the caves contain many hundreds of stalactites, stalagmites and pillars as well as underwater rivers and waterfalls.

In addition to the magnificent caves, visitors should also make time to explore the rest of the Marble Arch Caves Geopark and take in the beautiful natural scenery including lakes and forest areas, the Culcagh mountain trail. Activities include walking, cycling, fish and canoeing making this the perfect destination for a summertime excursion.

A place of true natural beauty, Lough Neagh is the largest lake in Ireland and the largest by area in the British Isles. The lake actually shored onto 5 of the 6 counties of Northern Ireland (only County Fermanagh is excluded)

Lough Neagh provides a wonderful backdrop for an afternoon spend hiking the winding trails, bird watching or fishing on the lake itself.

5. Learn the Ancient History of the Beaghmore Stone Circles in County Tyrone

Discovered in the 1940’s, these ancient stone circles date back to around 2000 B.C, between Neolithic times and the early Bronze Age. The stone circles are associated with burials and several small cairns have been discovered on site which mark the cites of ancient cremations.  It is believed that it may have also been an important location for social gatherings and that the alignment of the stones could have been constructed to record the movements of the sun and moon.

6. Master the Mourne Mountains in County Down

One of the best places to get out and about in County Down is undoubtedly the Mourne Mountains. With 28 peaks in total, the beautiful undulating landscapes, with glittering lakes nestled in the valleys, were the inspiration for Belfast-Born C.S Lewis’ fantasy world of Narnia.

Slieve Donard is the tallest of the peaks, rising to 850 metres. Climbers will be rewarded with awe-inspiring views over the surrounding mountains, and the beautiful Mulough Bay

7. Explore the filming locations from Game of Thrones

If you’re a Game of Thrones fan touring the 6 counties, you won’t be short of filming locations to visit. These are dotted all over, but some of the most recognisable include…

The slightly spooky but undoubtedly picturesque Tollymore Forest in County Down is the site where we first encounter the White Walkers, as well as where Ramsay hunts the ill-fated Theon and where the Starks first find the Dire Wolves. Definitely one to be ticked off any fan’s list.

The atmospheric Dark Hedges in Co. Antrim form the backdrop for the King’s Road, which features prominently in season two when Arya Stark joins the convoy headed north. Even those unfamiliar with the series can’t fail to be impressed by this stunning site.

The Cushendun Caves, also in Co. Antrim, feature in the unforgettable scene in which Melisandre gives birth to the shadow assassin in season. Much smaller than the aforementioned Marble Arch Caves, but certainly worth a visit for fans.

Where to Stay in Northern Ireland

Originally a coaching inn from the 1600s and now one of Northern Ireland’s most luxurious hotels, with peat fires, sumptuous rooms, and interesting nooks and crannies. Bushmills Inn is an award winning hotel in Co. Antrim, just a stone’s throw from the Giant’s Causeway and the perfect location to explore the northern coast. 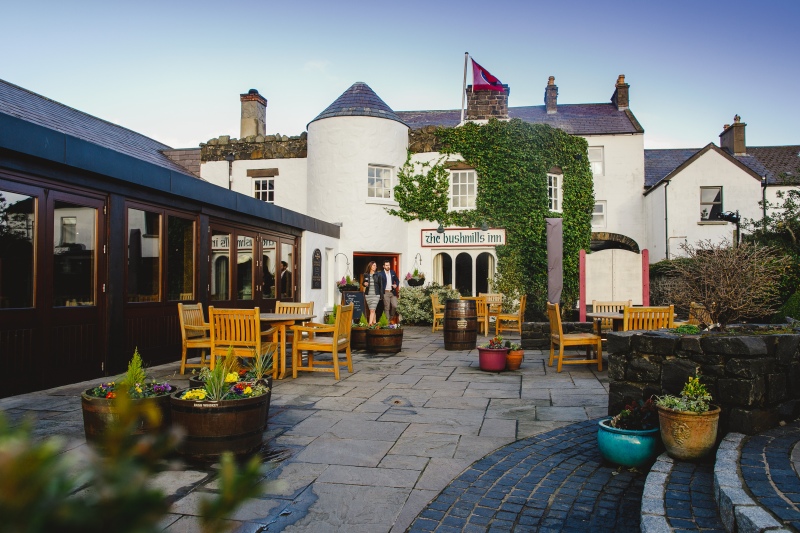 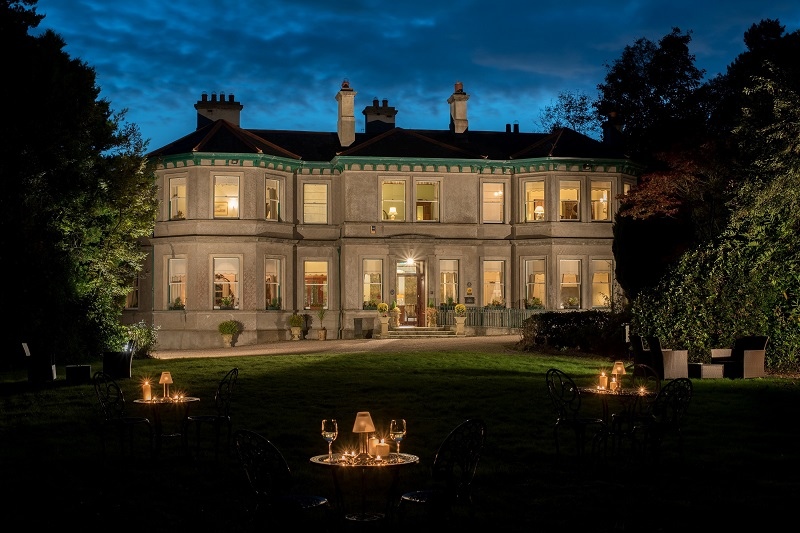 Newforge House is a warm, tranquil country house in Co. Armagh. The house has just 6 individually decorated bedrooms for those looking for a more intimate hotel experience. The house is set on 40 acres of lush grounds offering peace and tranquillity after a day spent exploring. 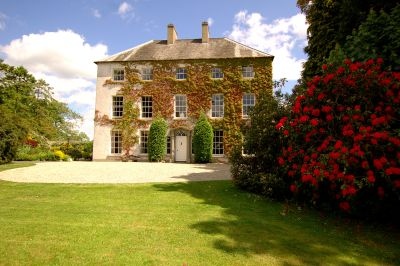 Bishop's Gate Hotel is an elegant Edwardian property, perfect for those looking to explore the walled city of Derry-Londonderry. Idealy situated within the Cathedral Quarter, Bishop's gate is within walking distance of many of the main visitors attractions in the city. 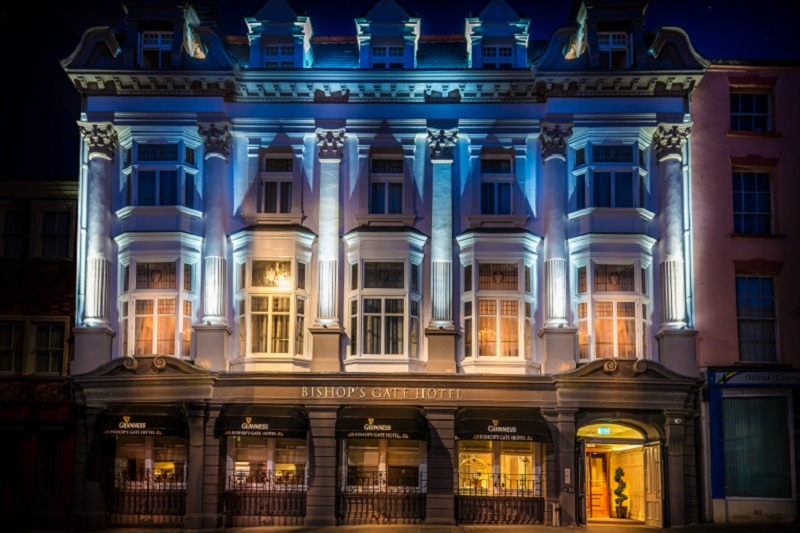 6 Exciting Filming Locations for the Iconic Game of Thrones Series

Our 5 Favourite Things to do in Donegal