The Fascinating History of Barberstown Castle

Barberstown Castle is a 13th century castle in County Kildare, with a fascinating history. From the multitude of owners, including the rich and famous, to its eclectic mix of architectural styles, there is so much to discover about this intriguing historical property. Now a luxury hotel, guests at Barberstown have the opportunity to live like royalty for a night or two and get a taste for what life for its inhabitants might have been like over the centuries. As a taster, here are 10 things you might not know about Barberstown Castle… 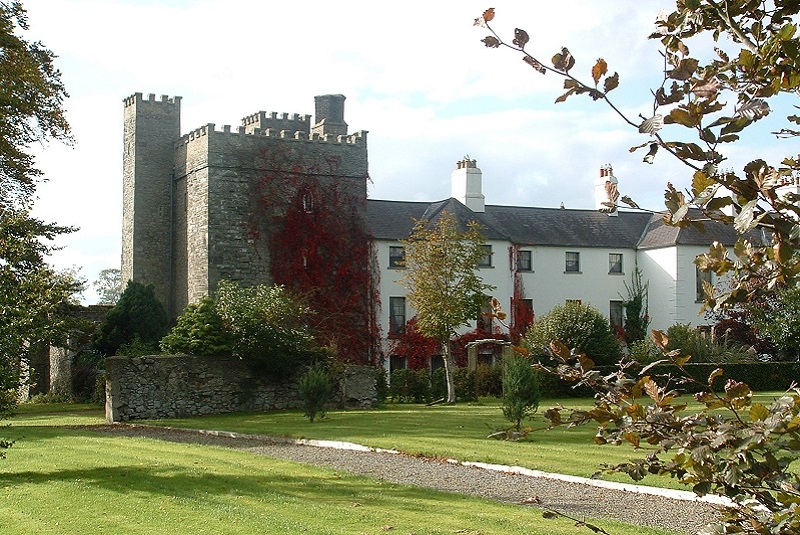 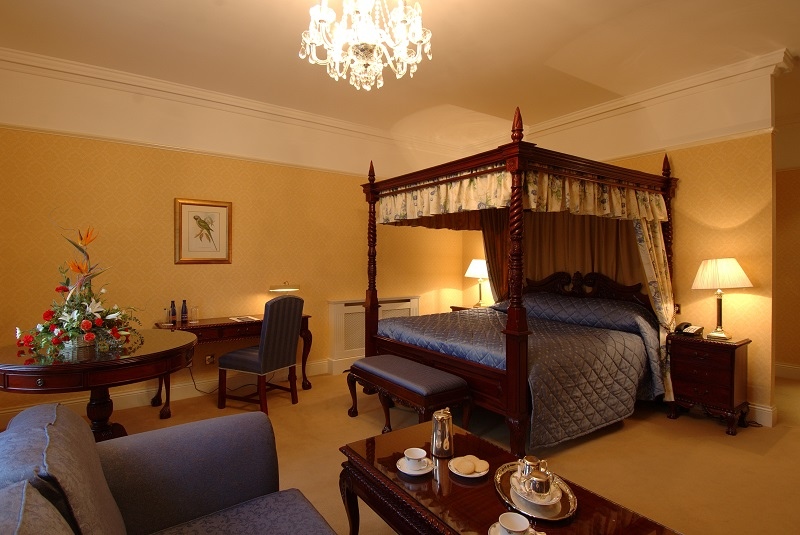 Barberstown Castle is perfect for lovers of history or those looking to experience the romance of a genuine Irish castle. Take some time to explore the grounds as well as the surrounding countryside and the various historical sites of Ireland’s Ancient East.

Romance in a Castle